The Alphabet Agencies and “Fake” Profiles –

I am going to write about an observation of mine and real-world testing on this subject. The root of this issue is misinformation and discrediting to create doubt, mistrust, and contempt of certain issues and types of people. I have previously shared information with various groups about various topics recently and previously. I was posting info into a few groups and one in particular – Agenda 21: Chemtrails, Depopulation and the NWO on FB were very hostile to a post I made calling into question the website and the editor. So I decided to do a little experiment because I have seen this pattern of behavior a few months back. So I dug through all the open tabs on my phone and grabbed a few other links on various topics and posted them into the group. Each one was met with criticism, laughter or some sort of “discrediting” attempt.

I decided to try and troll the apparent admins or group think perpetrators since by this time I was noticing a pattern of a few users and harsh criticisms of my posts. I had a lot of fun with them but, eventually, it was like 5 or 6 vs. one and it was getting heated and ugly. After I called them out on their apparent discrediting attempts and more banter one of them kept “insisting I share specific page numbers from the Agenda 21 guidebook.” As if, that is relevant in a discussion about broad topics and, I, of course, called him to the challenge to share his expertise but, he never provided it.

I went down to the 8 previous posts below mine by other users about mostly chemtrails (geoengineering is a better term to use) and in all 8 of the previous posts, similar situations were occurring. I counted 13 main culprits who would bounce around (generally about 3 at a time) and ridicule, and rebut anything people posted. Regardless of if it was good material or not and, most of it was stuff I had previously seen and, it seemed fine to me to share into such a “conspiracy” type of group. I eventually got myself banned because I was kind of mad about the fact that they were doing this to so many other people. Basically driving users off with criticism, doubt, hyperbole and infuriating remarks. I enjoyed trolling the trolls for a little while but, it got old even for me and, even more so a few months back before I understood more of the pattern.

The Shooting of the Martyrs

The point of all this is the fact that the CIA/NSA/FBI etc… all have special teams of “social media” monitors, activists and disinformation agents. Some of the profiles I analyzed seemed fake to me based on generic information/photos and viewpoints they only occasionally expressed. It is unwritten known fact these organizations are capable of this and, if WikiLeaks gets to revealing more on the CIA I would hope that this practice is in the next set of releases. The root of the issue again is spreading misinformation and influencing public sentiment and opinion. However, it is not working as well as they hope. Too many people are onto the whole charade that is being orchestrated. The ones oblivious to the manipulation need our help and compassion because the brainwashing, conditioning and mental manipulation have been slathered on thick for some time. 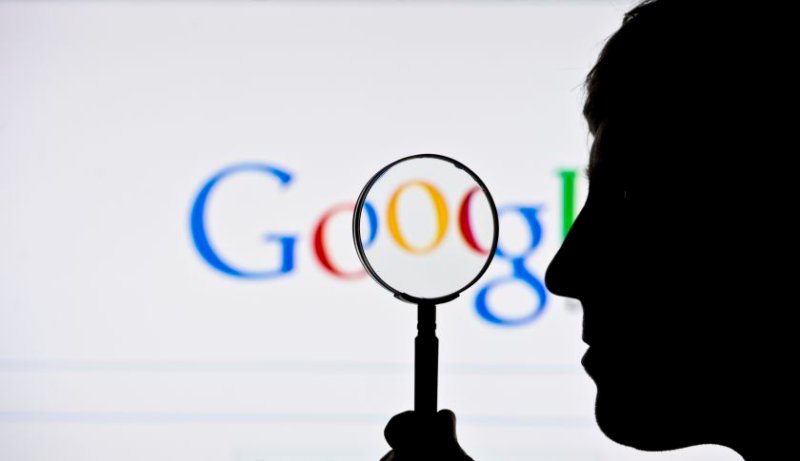 So why is this important? Because the major question is why are “they” doing it? What is the agenda behind the social “conditioning” and manipulation? What is the end game and who benefits from the manipulations at hand? Obviously, the puppet masters benefit from their own secretive and shadowy agendas and, the results will be devastating to the average world citizen. Do some research on geoengineering, Agenda 21, Agenda 3030 and the whole NWO conspiracy and you begin to see just how dire and critical the situation really is. You can also confirm what I am saying by joining the group and looking for the pattern I speak of. I have their names written down for further analysis but, what is the point?

It is up to each of us reading these words to help spread the notion that none of the agencies, entrenched political leaders, corporations, NGO’s, major religions, or even most non-profit charities have our best interests at mind. They CANNOT BE TRUSTED. This is independent of nationality, race, religion or gender. We are one species. We share one world. The only thing that will truly free us from the illusions and manipulation is the TRUTH. Disclosure of everything. Our hidden history suppressed technologies and just how we have been manipulated. So if you are confused (basically all of us) and, want to do some good in the world. Share these concepts. Build the community from the ground up of like-minded individuals and if you are going to fight for one thing and, if we really want the changes we desire in our hearts then the simple one-word answer is DISCLOSURE.