Hundreds Of Thousands Of Pedophiles Targeted Children On YouTube (please don’t come at me saying YNW is “fake news” about this issue, they are correct here):

(This site can’t be reached. http://www.newsweek.com refused to connect.)

Instead of actually deleting Islamic extremist videos #JewTube in it’s infinite “wisdom” decides to “hide them”:

The technology giants desire for a worldwide surveillance grid is obvious.

You can never say that you weren’t warned…only that you didn’t listen.

Oh, Really The New York Times? Like that time you supported a candidate #Clinton who was taking many millions from #SaudiArabia – a place well known for human rights violations and very poor treatment of women?

How about your support for #LindaSarsour someone actually advocating #sharialaw here in the US? 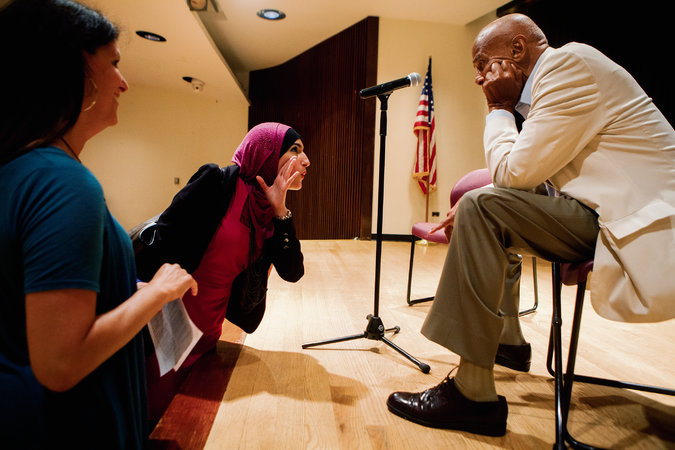 Or, that time you said nothing about the lady who raped and killed a gay man and then became a woman’s rights speaker….

(Why no Hyperlink FB??? Are you trying to censor this?)

Or, how about that one time in 2016 where a woman journalist was killed in Turkey most likely for revealing just who ISIS really is/was? Yeah, There are many more instances I could dig up but, most people know by now that your #JournalisticIntegrety has been compromised by the #CIA. #OpperationMockingbird

Man Into The Machine Kingdom

The #MachineKingdom, coming sooner than we expect. Do you have any idea how many people will fall for the various #Transhumanist schemes and #Bait laid out like this?

Here is a big and potentially #soulsaving piece of advice; if the #globalists offer an “extended life plan” one where #nanotechnology is offered to help extend your life anywhere from 20 to 100 years beyond when you would normally die then, politely decline this service.

The Last thing many of us want is to have an #eternallife connected to an #AI #hivemind living in a #Matrix #SlaveSystem as a #Cyborg. At the very least start paying attention to these issues so our children do not get sucked up into this possible timeline and curse us for an eternity for allowing this to happen.