They Fly Over the Cuckoo’s Nest

This article originally appeared in the October 1, 2012 issue of The UFO Digest Magazine, and is printed here with permission.

Reviewers and journalists may quote small portions of this article as long as they give full credits to the original.

A similar article like this can be seen at https://ufospotlight.wordpress.com/2020/05/03/fear-over-the-capitol/

Many intruders did not appear to be conventional aircraft. 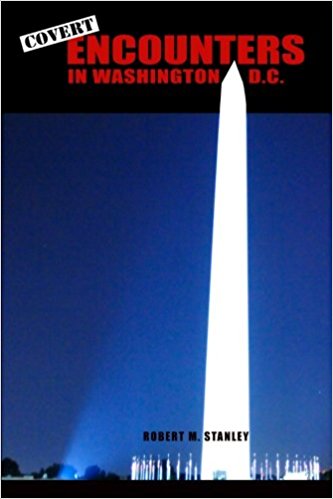 The penalties for these violations are codes of Federal Regulations: 14 CFR Part 99: “….to enter US airspace, without inducing the scrambling of fighter interceptors, these rules must be complied with and followed.” A Fact Sheet in regards to Prohibited Area 56 states: “Failure to follow these procedures may result in interception by military aircraft and/or use of force. This applies to all aircraft within the ADIZ, including Department Of Defense, law enforcement and Operating Aeromedical Operations.” 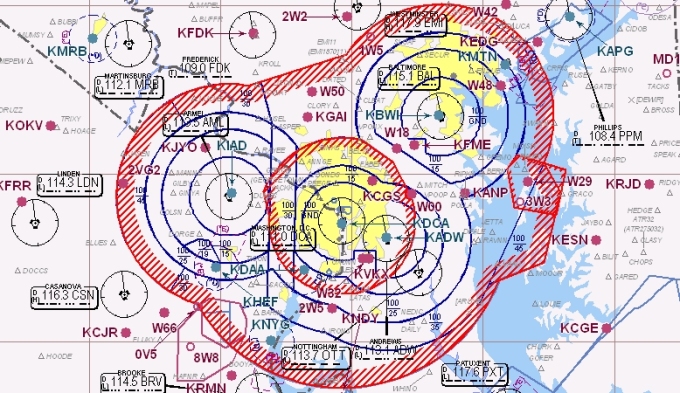 Wendelle Stevens was a Second Lieutenant in the U.S. Army Air Corps and a flight test pilot at Kelly Field, as well as Technical Specialist operating hi-tech, data–surveillance equipment on B-29s in Project Ptarmigon.  He tells his tale of accidentally flying through the edge of the Restricted Zone:

“Especially since the airspace over Washington, D.C., is either restricted or prohibited: nothing is allowed to fly through there without permission. One day, while piloting an aircraft, I cut the corner on a restricted area like that, and I was ordered to land at a nearby military base. They took me in and checked my airplane all over thoroughly…They really grilled me for cutting through the corner of that restricted air space. They knew immediately when I had crossed over the line. They knew exactly which airplane I was and called me on the radio by my tail number and ordered me to land…”

“I eventually got out of the $10,000 fine by protesting that I couldn’t afford it on my pilot’s salary…I got a letter from the Comptroller General stating that it was costing them more to process my check than they were getting, so they told me to cease sending any more checks.”

The Capitol Under Attack

The book goes as early as 1850 to begin its search of Washington D.C. sightings. Rather than decrease in violations of the P-56A, UFOs appear to increase over the prohibited area, with a definite spike in 2010. The only other similar spike was in 1952, the year of the famous July 26, 1952 ‘invasion’ and attempted intercept by military jets.

“According to public documents, there were more than 90 known underground military/government bases surrounding D.C.,” says Stanley. “Allegedly, these are connected by high-speed rail systems and are extremely well-guarded, actively tracking the maneuvers of UFOs.”

Tunnel System Under the Capitol

Many of the reports and cases Stanley talks about are anecdotal  – they appear to be honest accounts – reports of UFOs, but one can’t be sure how well-investigated they were originally.  Some are quite fantastic; some more fantastic than others.

On July 26, 1952, a piece of a UFO was retrieved from an aerial attack on a UFO over Washington, D.C.  It was discovered to contain magnesium orthosilicate and thousands of 15 micron spheres (p. 41).  In March, 2010, a flying “septeloid’ or ‘‘cephalopied’ (allegedly from the star system Delta  Pavonis) was seen flying over D.C., also secretly infiltrating our government: the 7602nd Air Intelligence Wing at Fort Belvoir was said to be involved (pp. 288-290).

On January 1, 2000, during America’s Millennium celebration at the National Mall, eight or more triangular, cylindrical and blimp-like objects careened and zipped before thousands, Stanley tells us, including police. Some objects swooped within touching distance.  One witness counted about 20 triangle-shaped craft flying in mass like a “group of gnats’’ moving “quick and nimble.” A “mystery man” in a business suit, speaking mysteriously about the UFOs, was seen wandering through the crowd (pp. 150-161).

The stories of UFOnauts being held in storage beneath the Capitol are equally intriguing. One such case was that of Peace Prize Winner and professional statesman Cordell Hull who confessed to his cousins the supposed hidden bodies and craft of aliens under the capitol.

The book branches out into paranormal cases of the bizarre in the area of the Capitol, such as the 1949 demon possession case, and the “demon cat” which stalked the D.C. area since 1862. The 1949 demon possession case seems somewhat askew to UFOs, except to mention that certain UFO “hot spots” are also host to multiple paranormal events. These are not always obvious during first investigations.

Stanley quotes extensively from the personal diary of the late Colonel Philip Corso, whom, unlike the popular Bill Birnes’ Day after Roswell, reveals what appear to be revelations of intimate contact of our government with UFOnauts. This is extended into what Stanley calls “the Satanic Underground” and the ‘Luciferians” of Washington—-entailing a list of participants such as Robert McNamara (“Temple of Understanding”), Satanist Lieutenant Colonel Michael Aquino (“Satanic Temple of Set”).

A Meeting at the Bohemian Grove

Photo Taken at the Bohemian Grove

“During my research, I was quite surprised to discover that, statistically, Washington, D.C. had had more UFO sightings per square mile than any other location on earth,” says Stanley. “Furthermore, it makes no sense that anyone, especially the military, would repeatedly fly top secret, advanced, exotic space craft over Washington, D.C.”

“When the governments of the earth finally admit we are not alone, it will truly be a dawning of a new age, and a new public perspective, that will affirm the existence of extra-terrestrial and extra-dimensional entities.”

visit the Dissenter/Disinter Group  – at —

You can also see some of his articles at:

A Meeting at the Bohemian Grove

Photo Taken at the Bohemian Grove 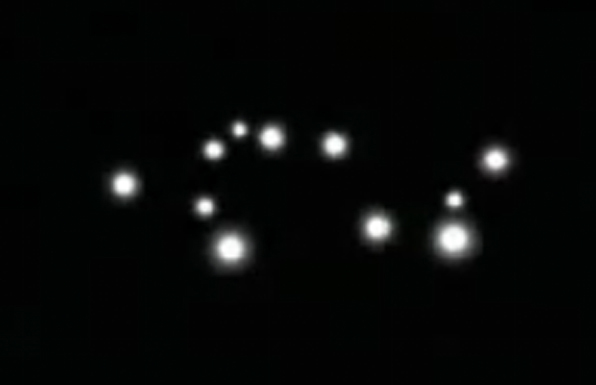 Tunnel System Under the Capitol

A similar article like this can be seen at https://ufospotlight.wordpress.com/2020/05/03/fear-over-the-capitol/